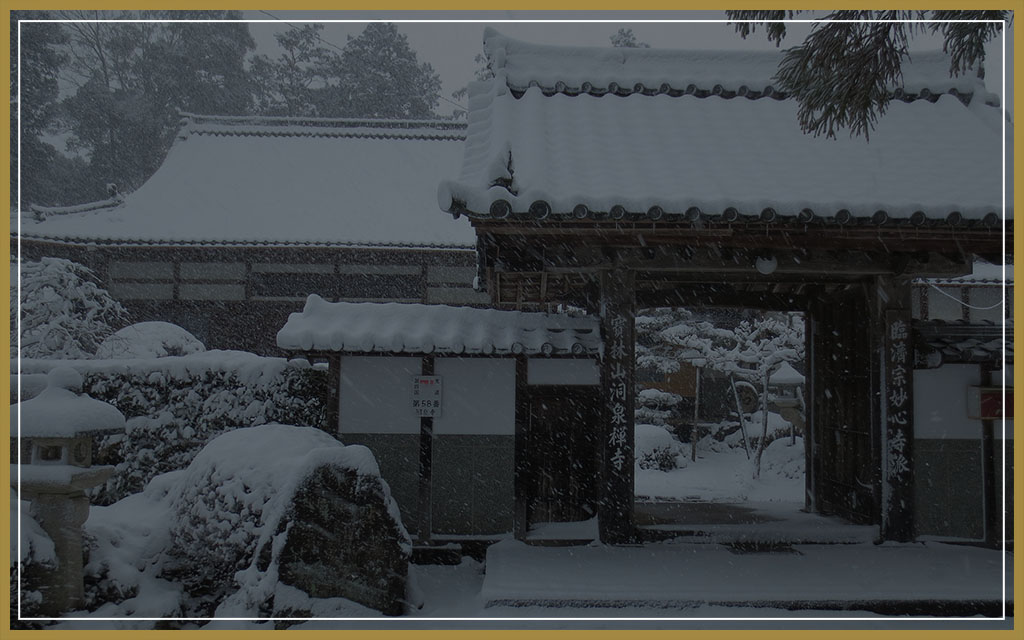 In 1339, Yoshisuke Sugiyama, a vassal of Emperor Godaigo, died in action at Neo Castle. The origin of this temple is that Yoshisuke's wife Miyoshi founded Gyokutou-an nunnery to pray for the repose of her husband soul in Terabora district.
In 1536, the temple was suffered a great flood, and all the buildings were buried.
In 1600, Rokubei Yamada, a deputy commissioner of Takatomi, donated his mansion and fields, and the temple was relocated and reestablished in Minami district.
At this time, the temple enshrined Jyungan-osyou as a restorer and the name of the temple was revised to "Tousenji". 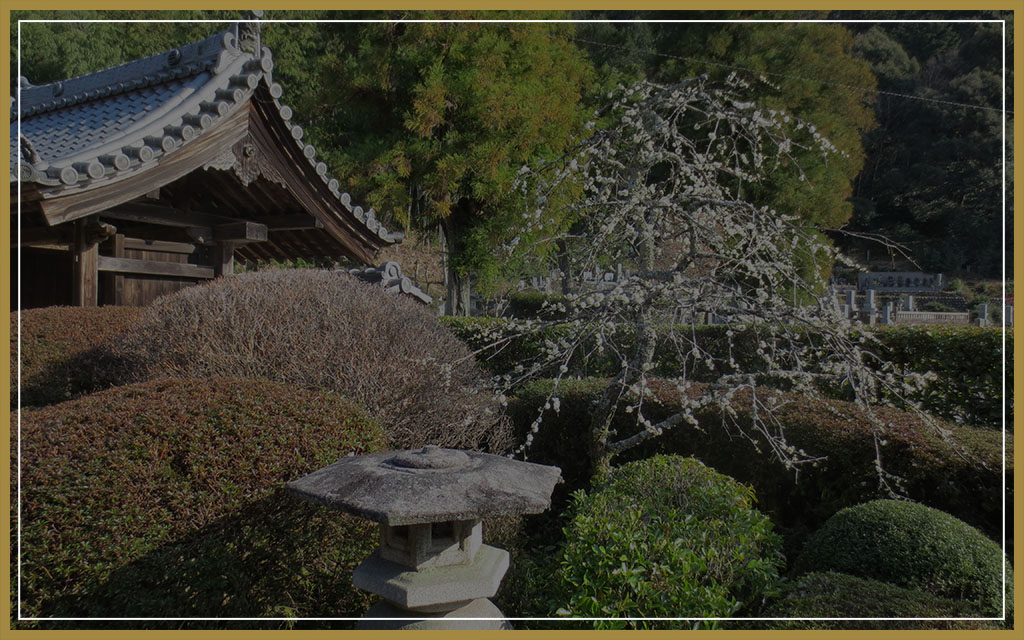 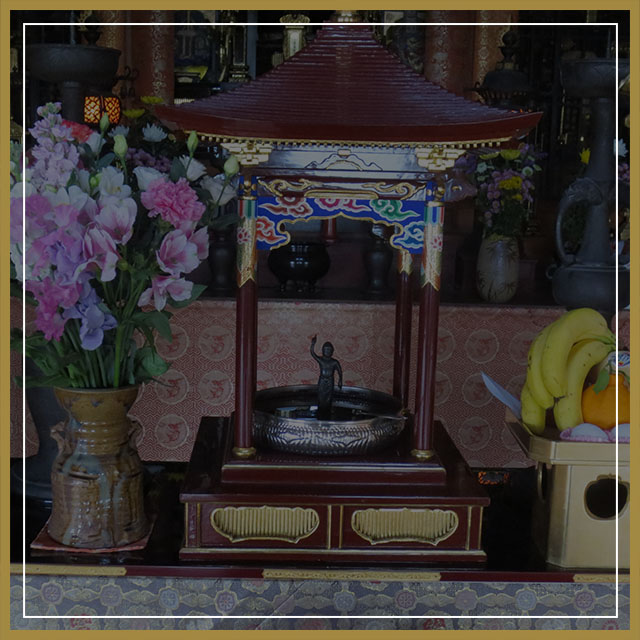 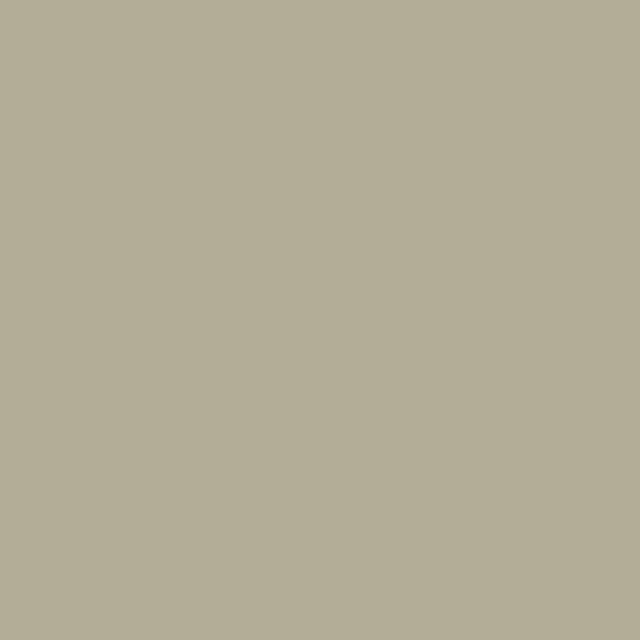 Reservation is not required
and free to participate. 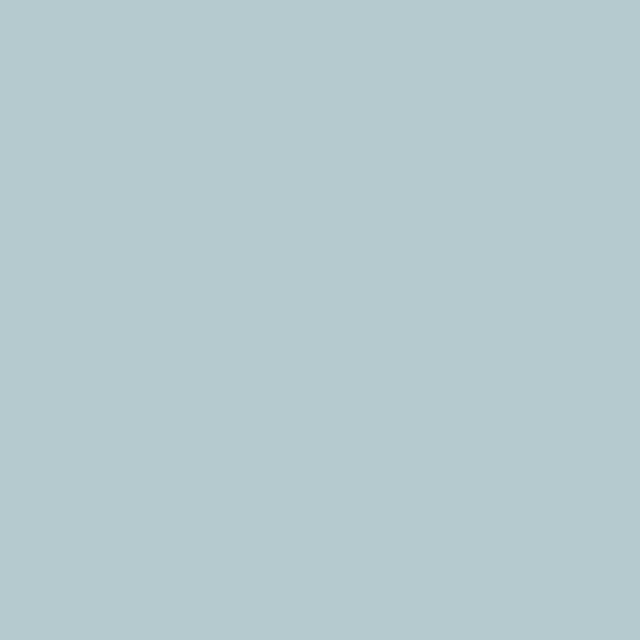 We will be taking a break. 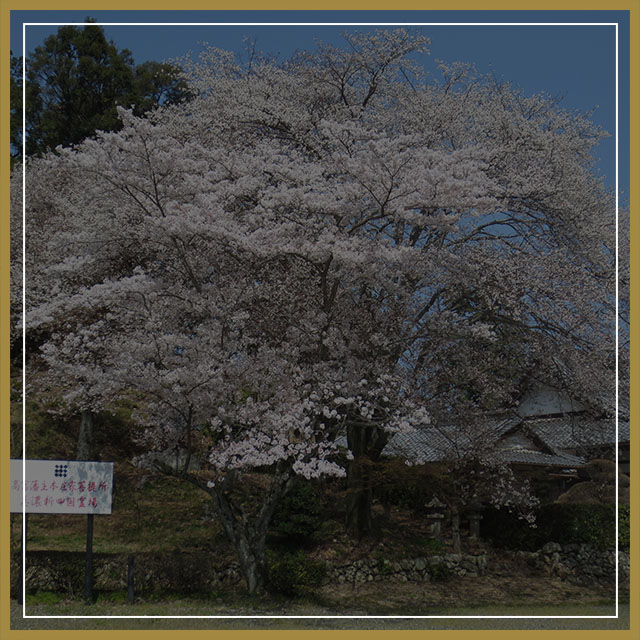 We use Arduino and Raspberry Pi to become familiar with programming and electrical work.
In this semester, we are learning about AI technologies such as Neural Network and Reinforcement Learning.
Participation is free of charge. Please bring your laptop.
English is "partially" available. ^^; 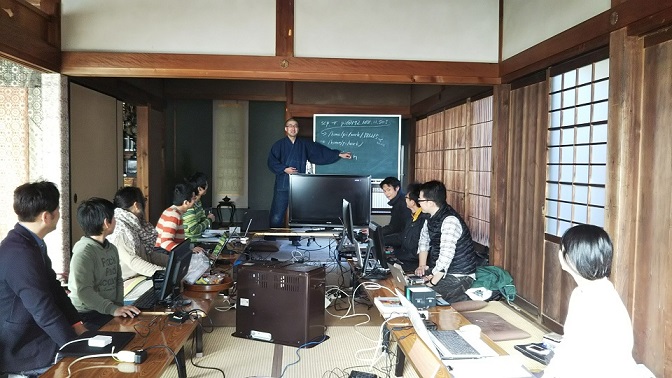 From JR Gifu Station・Meitetsu Gifu Station(approximately 15km,45 minutes)
Please take the direction of "Takatomi" from the 11th bus platform,
and get off at "Gihoku Kousei Byouin(Hospital)" bus stop.
It takes about 30 miutes from Gifu station.
Walk along an irrigation channel about 15 minutes, then you can find our temple on your right side.
We have a large parking lot if you arrive by car. 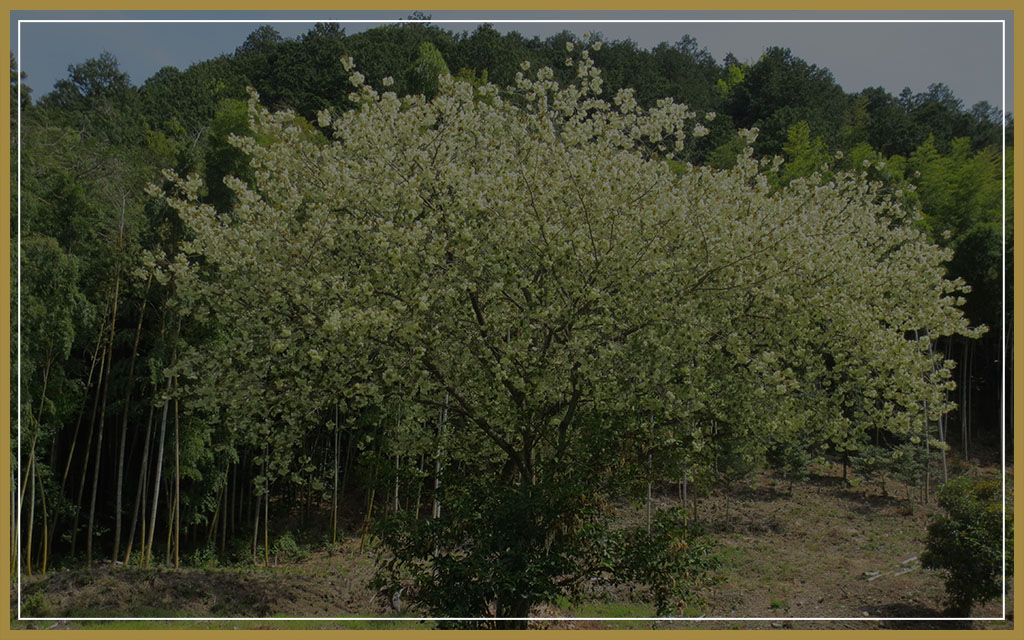